Following successful trials in dairy cows and young stock, Sundown Products supported some research work at Harper Adams University.
This involved evaluations of the total replacement of barley and wheat with diets containing NIS in the performance of intensively finished bulls.

This trial started in July 2015 using a randomised block design with 34, 6-7 month old Beef x Holstein or Holstein bulls. The trial diet used NIS to replace the fibre from Soya Hulls and some of the barley in the control diet with NIS, both diets were formulated to contain 404g starch/kg DM (34.9% as fed). All feed was fed ad libitum, with the amount weighed and recorded to calculate intake levels and FCR. Straw was available ad libitum to each treatment.

Discussions
On occasion it was noted that the animals rejected the NIS, it was assumed that this was because the rumen was not under pressure from acidosis. It was therefore concluded that increasing the starch levels may be possible

The first trial suggested that the inclusion of NIS in the diet could enable the levels of starch to be increased without causing health issues, so a second trial was conducted.

The trial started in May 2016 using 34, 7 month old Belgium Blue x Holstein Bulls. In the trial diet, all the rolled barley was replaced by rolled wheat. This increased the starch levels (43.3% – 45.6% of dry matter) and reduced the fibre levels (19.9% – 18.4% NDF). All feed was fed ad libitum, with the amount weighed and recorded to calculate intake levels and FCR. Straw was available ad libitum to each treatment.

Main Findings
The animals on the ‘no barley, trial’ diet 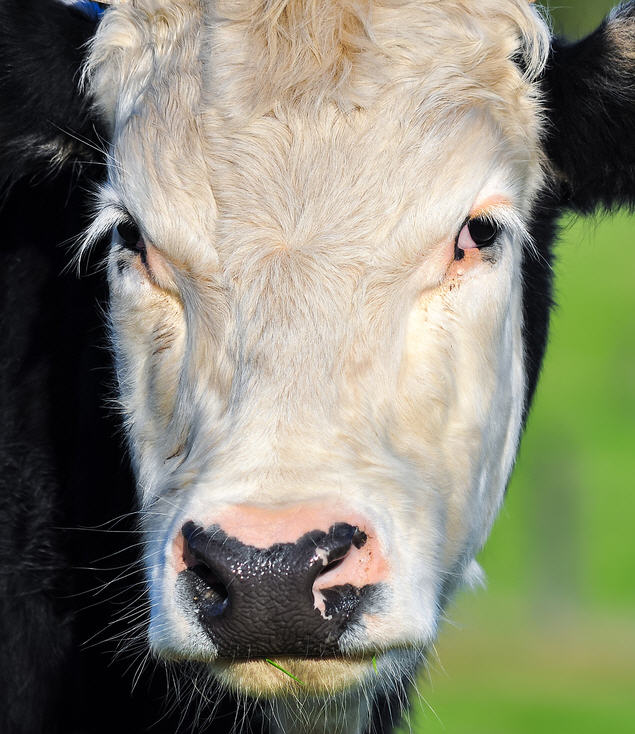