With brewers grains playing a large part in keeping costs down for one high-yielding Gwent herd, adding NIS to the grains when ensiling has proved a cost-effective way of maintaining fibre intake while overcoming storage challenges.

John Williams farms with father Stuart and brother Phillip run a herd of 300 high-yielding  cows on the 300 acre Longlands Farm at Magor in Gwent. The family moved there eight years ago from nearby Lower Machen, attracted by the opportunities for expansion offered by Longlands’ bigger acreage and improved facilities.

They have certainly achieved their aim, more than doubling herd size and lifting milk yield from 7,000 to 10,000 litres per cow. Expansion has mainly come about through keeping back increased numbers of homebred heifers, although growth plans have been tempered recently – John describes it as ‘treading water’ while milk prices have been low, despite the contract offering some insulation. 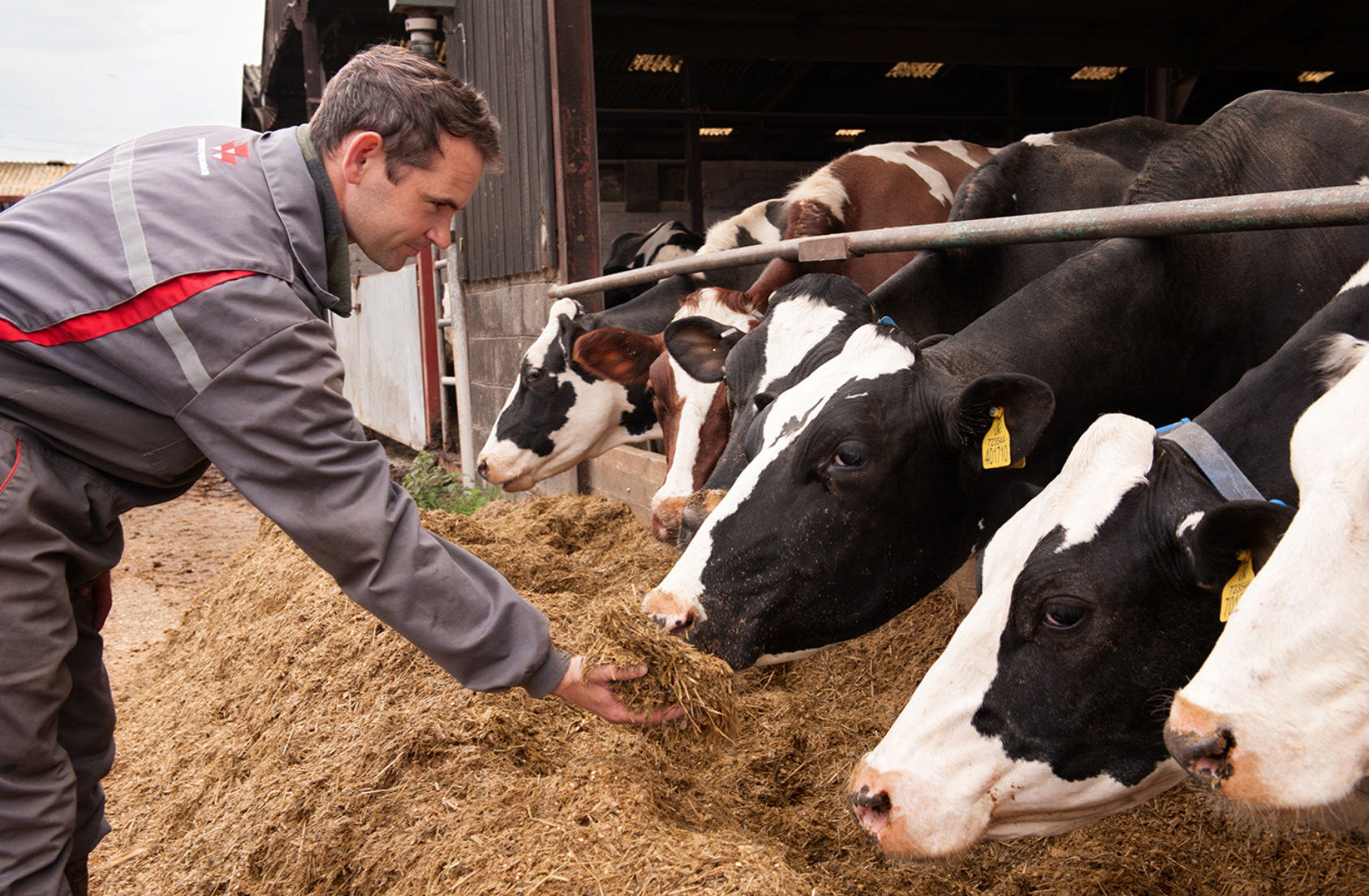 We still need to be competitive as you never know what will happen in the future. Feed prices are still unpredictable and you have to be flexible to secure protein at an affordable price. 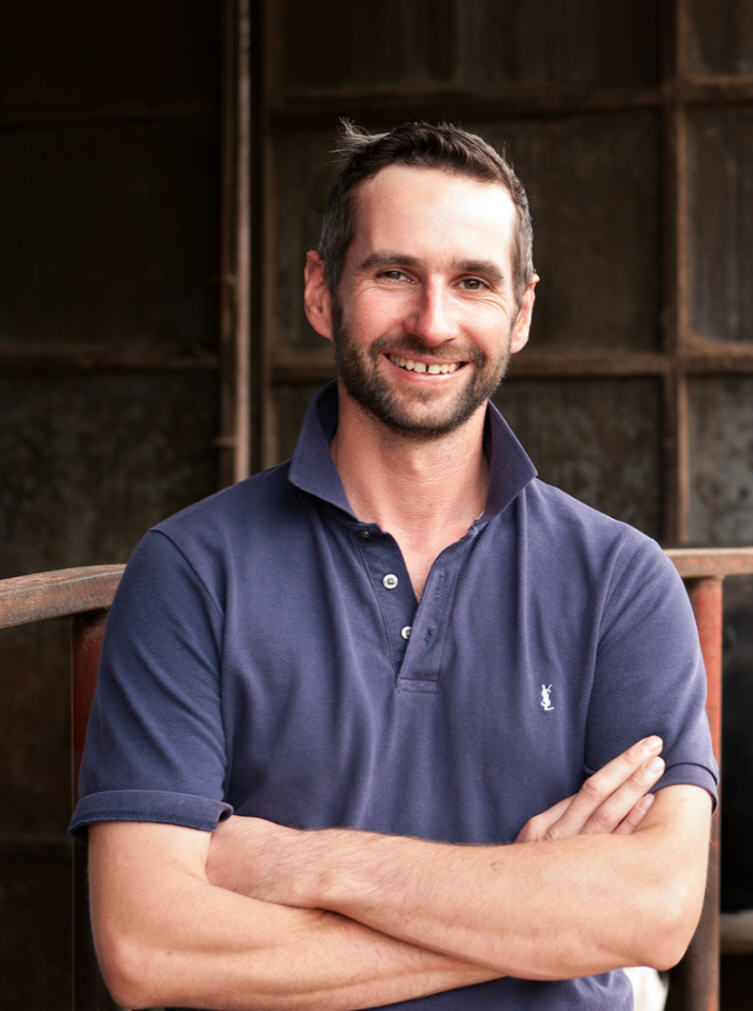 In this, the Williams are somewhat fortunate in having Magor Brewery nearby, in Newport, producing Stella and Guinness. “I can look out of kitchen window and see the brewery, it’s that close,” says John. “And of course, where there’s brewing there are brewers grains.”

He explains that with brewing year round, the brewery is often oversubscribed for grains in the winter while everyone’s cows are in, with prices reflecting that high demand. “But we can buy them more cheaply in the summer – provided we can minimise waste in storage.”

To help with this, the family has traditionally layered sugarbeet pulp or soya hulls into the clamp when the grains arrive, to absorb the juices which often contain the bulk of the protein. “We don’t want to lose any protein so the trick is finding the best complementary feed to soak up the moisture. We need to get the grains up to 50% dry matter so they can store for six months or more.”

This year for the first time John has tried using NIS instead of sugarbeet pulp as it’s coming in significantly cheaper. He says that having used it since May, the NIS has worked well, playing a part in building the stack of grains up to 2.5 metres high.

“If we have a 20-tonne load of grains coming, we put two tonnes of NIS under where the lorry tips the grains, and another two tonnes on top so when we push it up, it mixes really well. Then it’s just a question of sheeting the clamp.

“Overall, it’s financially very competitive. We’ve mixed in the NIS at a ratio of one part to every five parts grains and had virtually no liquor run-off. The cows are looking well on it too – rumen health has been very good with no signs of acidosis and no displaced abomasa,” adds John.

Another benefit the Williams have discovered is the saving in space. “I’m effectively storing straw and grains together in the same clamp. Even if I was using sugarbeet pulp or soya hulls in the grains, I would probably have some straw in the diet and this would have to be stored before being chopped. This way, there’s no storage issue and no chopping!”